How Does Solar Energy Work? [A Simple Study Of Green Energy]

You feel the presence of solar energy when you install solar LED lights as the landscape lighting for your house. We use it now more than the past in our daily life. Almost all the motion sensor LED lights are now using solar energy. We use it to charge our cell phones as well. We often wonder how does solar energy work, right?

I will try to explain it as simply as possible. 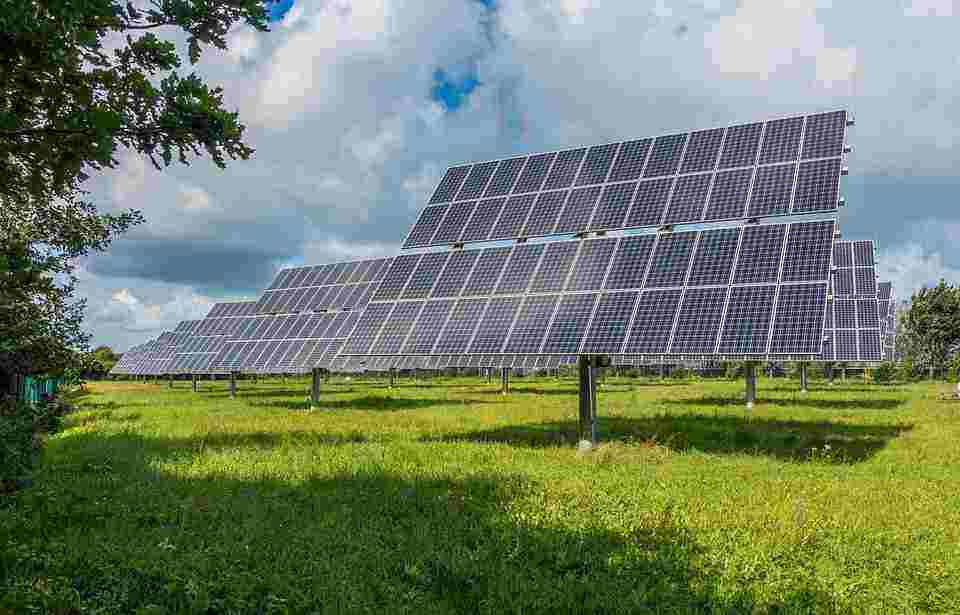 During the day, we store the excess AC electricity in the battery to use at night. Most probably, you are using it to lighten up your outdoor by way of outdoor LED solar lights. Does this explanation sound simple? Alright, I will go in-depth explanation now.

But by now I believe you already know that the sun is the never-ending power source for the earth, right? The sunlight is the main ingredient of solar energy. We need to capture that energy source and make it usable.

How Does The Solar Panel work?

When the photon hits the solar cells of a solar panel, the electrons get released from their atoms. An electrical circuit is formed by attaching conductors. The conductors also attached to the positive and negative sides of the cell. Human usable electricity is generated when the electron flows through such a circuit.

How Are Solar Panels Made?

As I mentioned in the beginning, solar panels generate DC electricity, just like when you light a bulb with a battery. With DC electricity, electrons move in one direction. In addition to the U.S.A., the rest of the world use AC electricity because it’s cheap and easy to transmit electricity.

Yes, you guessed it right – with an inverter. Then we store the electricity using a battery so that we can use that electricity at night.

Solar energy sounds great and seems promising. But the downside of the endless energy source is that the solar panels are very costly. In a calculation, it is shown that the cost of solar electricity is 5 times greater than the cost of fuel/carbon-based electricity.

Gladly, the cost of solar cells is decreasing day by day with the technological advancement. Because silicon is costly and day by day the reserve is decreasing. So, scientists in this field have to come up with new ideas. Nowadays, they are trying to use plastic or nanoparticles instead of silicon to produce solar cells.

So, you have understood one downside of the solar energy that they are costly. Another problem is their capacity to generate electricity. The power efficiency of a typical silicon cell is 23% of the light they get from the sun.This rate has to be significantly improved to be a perfect source of green energy.

Today, people are more conscious about the environmental benefits of using solar energy. Governments are promoting and encouraging its citizens to use more and more solar electricity. They are giving subsidy and other financial benefits as well.

Hopefully, in the near future, we can use the solar energy in every aspect of our life. I can already see those days!